Written by Clients in Action on December 11, 2017. Posted in Relationships.

After six years of retirement, this Chartered client shares two significant lessons they as a couple have learned about this new phase of life … as life does not always go to plan!

Escaping to our idyllic location

When we started thinking of retirement, a move to the bush ticked so many boxes. We had always loved our escape – the bush was the space in which we felt relaxed and comfortable; we could easily unwind and enjoy the tranquillity of unspoilt nature, such a far cry from the busy schedules and forever congested traffic at home; the constant stress of remaining vigilant and alert, constantly looking over your shoulder and making sure the alarm was activated.

We invested in small home in a security complex, an ideal ‘lock up and go’. This would ultimately be 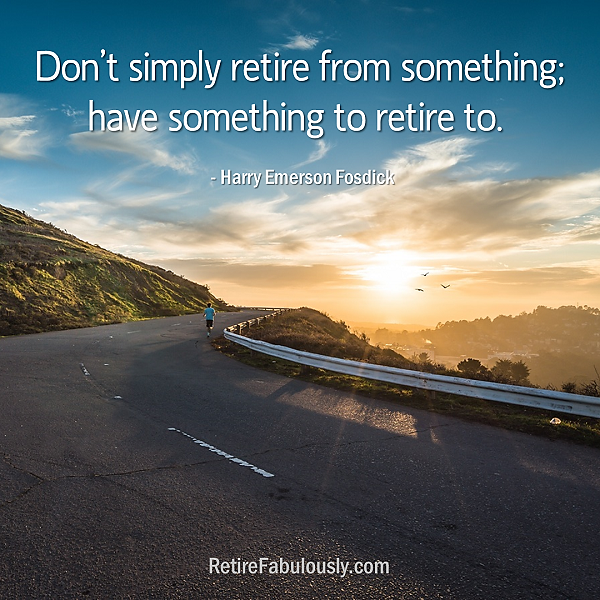 our retirement home.  Our new home had a small flat attached to it. We found a great tenant who kept the place beautifully, and the added income helped cover our costs.

We found ourselves looking for ways to spend our free time in our ‘little haven’. We soon made new friends; we joined the hiking club and quickly became involved with the local community.

Although our planning was well thought out, some added pressure at work meant that we moved our retirement forward by a year. We were suddenly confronted with a few issues that we hadn’t really thought about in detail.

My dad, 90 at the time, had diabetes which he rightly informed everyone was well controlled’. His general health was good; he was alert and interested in current affairs.  He had a small pension and an excellent medical aid.  He relied on us for emotional support and we helped with some of his living costs. I just couldn’t consider leaving him on his own and the other siblings lived far away. As luck would have it, we found a room we could rent with an en-suite bathroom. It was attached to the frail care, but would still allow him independence. All this only a 15 minute drive from our new home.

He had previously invested in a unit with ‘Life Right’. At the time he made his investment, there was no thought of us moving away! It was quite a shock to see the huge gap between our purchase price and what he sold it for – property had done so well in the 15 years he had been there. We decided to use the money from the sale and his savings to cover his expenses.

Well, dad sure enjoyed the move. He loved the gardens and the privacy of his own room; he constantly reminds us that ‘Frail Care’ is not for him. He had his first hip replacement at 90. We feared for his life, but the war years have built into him an incredible zest for life. Though recovery was slow, his determination was quite remarkable.

As time went on, the savings were quickly depleted and we were paying most of the costs (fortunately, not the medical aid). The consumables that come with incontinence and false teeth and hearing aid batteries, as well as other toiletries, mount up very quickly.

At 94 and a half, he had a fall and broke the other hip. This challenged my previous criticism of hip replacements in the elderly: I had always taken a rather cynical view of operating on such an old person. The doctor explained that without it, the pain would be unbearable and there would be no independence at all. In theatre they discovered the break was far more serious and a full hip-replacement was done. Well, what can I say, in no time at all he was insisting that his tea be brought in a teapot! The ‘Old Boy’ did his best and is now not very mobile at all. We jokingly comment that he sees the news and the rest of the complex gets to hear it for free!

I now realise that when we consider retirement we need to take an honest view of this type of commitment. Perhaps we need to factor in ‘what will we need for a parent if they survive to 100’.

I have already told him, since he gave up his British passport, that he won’t be getting a letter from the queen! He gently reminds me that ‘He’s not ready to go yet’. 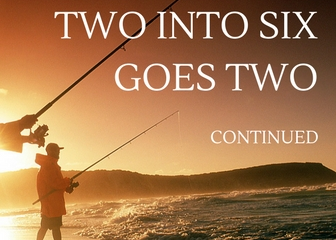 The second lesson is also about unanticipated financial responsibility in retirement.