Time to save lives

Written by Clients in Action on November 8, 2017. Posted in Work.

Chartered client, Brian Escott, is ensuring that his contribution did not end with his retirement from a long-standing career at Deloitte.  He has joined with his colleague, Robbie Brozin, in a project which, literally, is saving lives.

“My involvement with Goodbye Malaria grew out of my friendship with Robbie Brozin, founder of Nando’s. I got to know him in 1994 when he had only 35 stores; he now has over 1 000 stores spread across South Africa, Australia, New Zealand, the UK and the US, amongst other countries.  Robbie has handed running the operations over to professional management so he can focus on philanthropic endeavours, one of which aims to eliminate malaria in Africa,” says Brian. 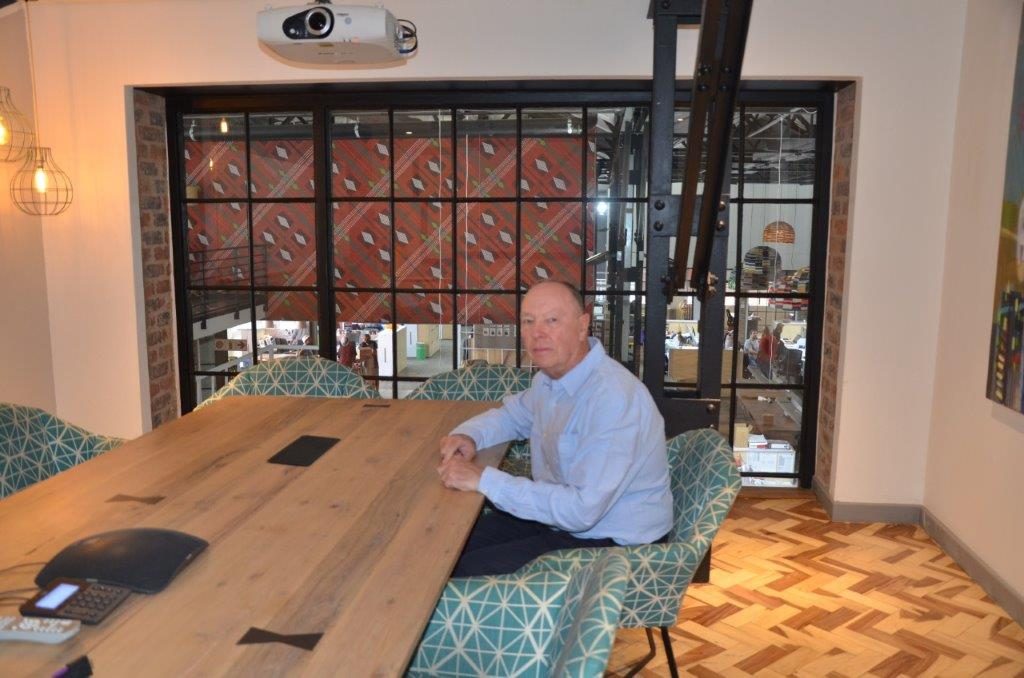 Goodbye Malaria, with one of its ambassadors, Kingsley Holgate, has distributed about 500 000 mosquito nets in Africa, to save lives while the more scientific project is rolled out in Southern Africa.  “We slowly get the mosquitoes to decrease, then eliminate them completely, by spraying insecticide around houses, buildings and villages during the summer months,” explains Brian. Since much of the spread of malaria in Southern Africa is attributable to the movement of Mozambiquan migrant workers, it makes sense to start in that country and its close neighbours, South Africa and Swaziland.  All three countries are collaborating and contributing to the project.

Now Brian has a fresh challenge.  The United Nations recently donated a huge sum to Goodbye Malaria, and Brian is tasked with overseeing that the money is spent properly and a quarterly return is submitted to the UN.

“We need another big injection of funds, and we can eliminate malaria in Southern Africa in six years,” Brian enthuses.  A parallel UN initiative is focused on Nigeria and down the coast, and another up through Angola. “Imagine the reduction of medical costs in malaria treatment in these countries,” says Brian. In addition, a thousand jobs have been created for local communities.

Brian spends one day a week at the offices on the Nando’s Ellis Park campus. “Part of the project is tendering for vehicles, protective clothing and training for our employees.  I have been helping Goodbye Malaria set up structures in each of the countries with regards to, for example, cross-border transactions, cash, VAT, and so on. Robbie is an ideas guy, so people like me who focus on the detail make an important contribution to enable the ideas to become a reality.” 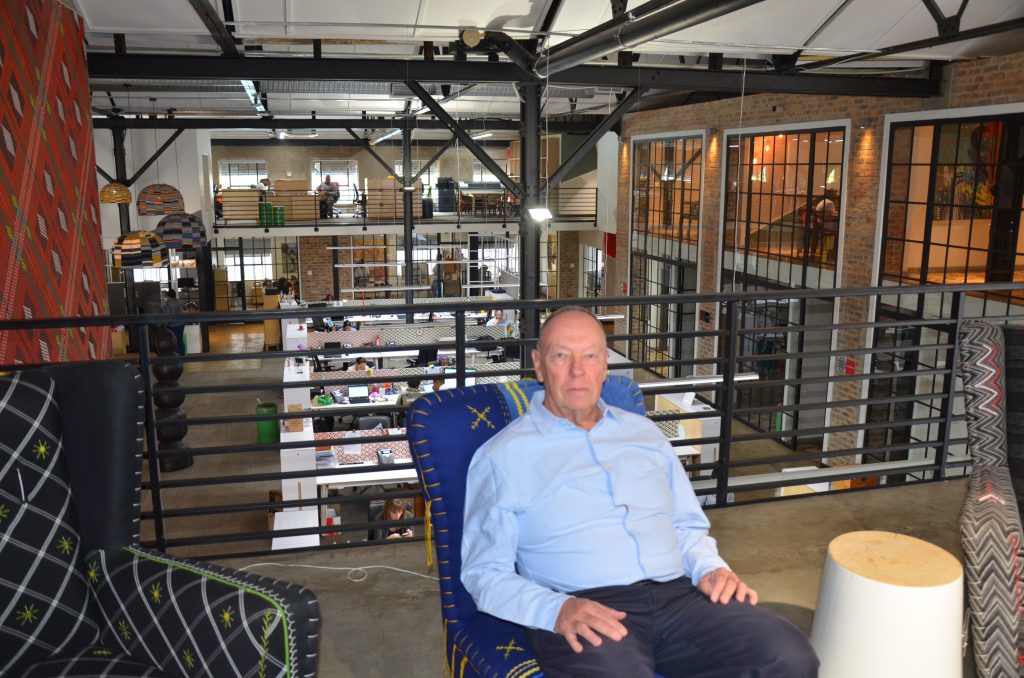 “I have had a number of offers to sit on boards,” admits Brian, “but I would far rather put my skills and time into something like this.  I see those on boards receiving their reading packs on Thursdays and they spend the weekend preparing for Monday’s meeting. That is not for me.  This project excites and energises me.”

Don’t think that it is all about work for Brian.  “I am a huge Rugby fan and have been to every Springbok game this year, usually with a big group of friends – we have a lot of fun.  I play golf most Saturdays and occasionally during the week.” Learning to improve his photography skills while travelling is on his Bucket List.

“My involvement in my projects allows me the flexibility to do what I really want, while giving me a sense of purpose and enjoyment,” concludes Brian.

Read about how Brian is also using his accounting skills to improve education in South Africa by clicking here.