The history and appeal of MG cars 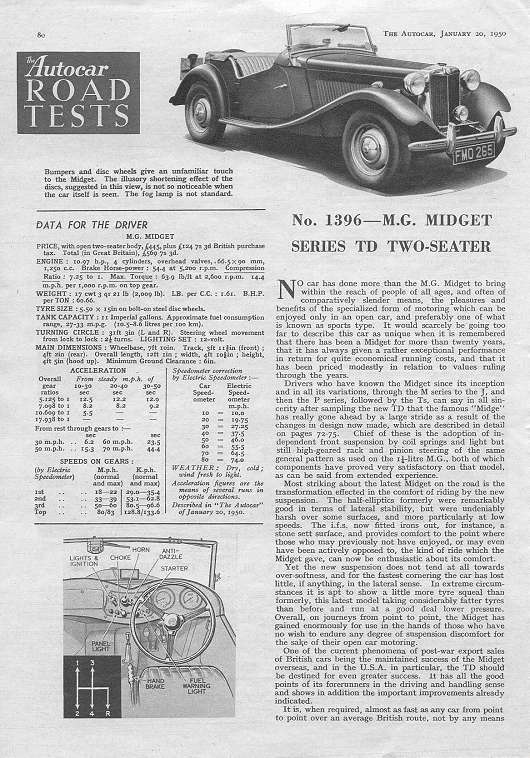 MG was the brainchild of Cecil Kimber, sales manager of the then Morris motor company in the 1920s; he started modifying Morris cars and added a sporting body to them as early as 1924. They proved popular and by 1928 Lord Nuffield, owner of the Morris car company, established the MG Car company as an independent brand – this gave Kimber the opportunity to create real sports cars. The initials MG are reputed to be an abbreviation of Morris Garages.

Kimber saw racing as a way of advertising his cars; he entered many local UK and international events with his small cars, achieving remarkable success over much larger cars. He created special cars to break the then land speed records in several different classes. Sales of MG cars continued to climb both in the home market and abroad.

Several different models were introduced, from the diminutive Midgets with their 750cc engines to saloon cars with 2600cc engines. The T type cars were popular with US servicemen stationed in UK during World War 2 and, as a result, sales in the USA soared after the war and it became the biggest market for MGs.

MGs were produced from 1924 to 1980, but the company had a chequered life, firstly as an offshoot of Morris, then as a part of British Motor Corporation (amalgamation of Austin & Morris) then as part of British Leyland. The 70s were a difficult time for BL and the whole British car industry; during this period, the company CEO was South African-born Sir Michael Edwardes. He tried to save BL from liquidation and part of his restructuring plan was to cease production of several models, including the MG.

The MG brand eventually ended up in the Rover camp where several successful MG saloon cars were produced;

BMW was the eventual owner and in 1992, a modern MG sports car was produced … regrettably it did not last long. The current owners of the MG brand are the Chinese; they have been producing MG saloon cars, designed in UK, manufactured in China and assembled in UK.

I suppose there are three basic reasons for the attraction of these cars: they are a valuable investment given the depreciation of the Rand; secondly, most of us now retired were teenagers when these cars were sold, so it signals a bit of nostalgia (or an attempt to relive our youth?); finally it’s what the final owning company did in a move to retain the heritage (a British thing), they set up a new company, British Heritage, and moved most of the manufacturing equipment there.  BH can now produce a complete new body shell for the MG B. This sparked the establishment of a whole new industry to reproduce spare parts for virtually all the MG models. I have personally restored the 1952 MG TD with brand new spares from UK. 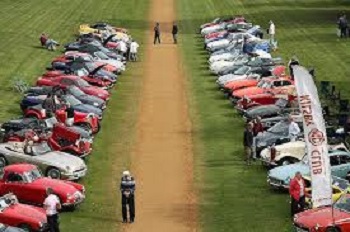 Read about the MG Car Club by clicking here.