Solo travel taught me the most valuable lesson of all

The lesson often comes too late for many … but, for me, solo travel, ironically, was the perfect teacher: people are far more important than anything in your life.

It was one of the 10 Life Lessons in the Inflight newsletter in January:  no hobby, interest, work is going to be as significant as the people you
spend time with … especially as you grow older.

I want to add to that: surround yourself with people that stimulate you, that challenge you and that make you laugh and bring out that inner child in you.

Having travelled solo for all those months through India, South East Asia and South America, I learnt first-hand how people can enrich 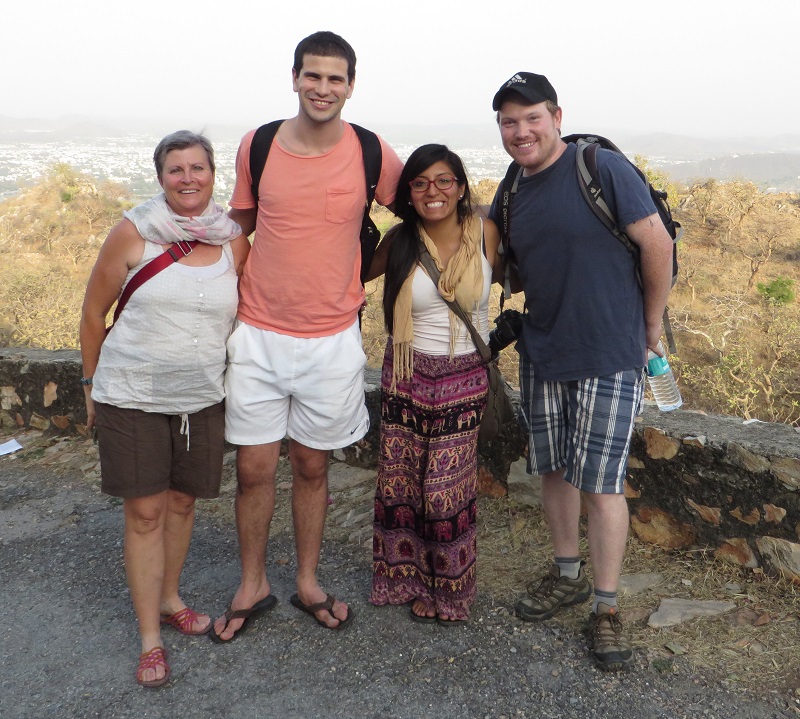 your life beyond all expectations, and I could write a book on the wonderful characters I met along the way.

Ever drunk beer from a thermos? Circumventing a ban on alcohol in Ladakh led to a friendship between me and Dinesh, a young Nepalese lad who ran a restaurant in the heart of New Delhi. He became my first Facebook friend in India – he calls me mum to this day, and we still message each other regularly.

There was a Peruvian, an Argentinian and a Canadian … no, not the start of a joke, but certainly the memory of wonderful friendships that 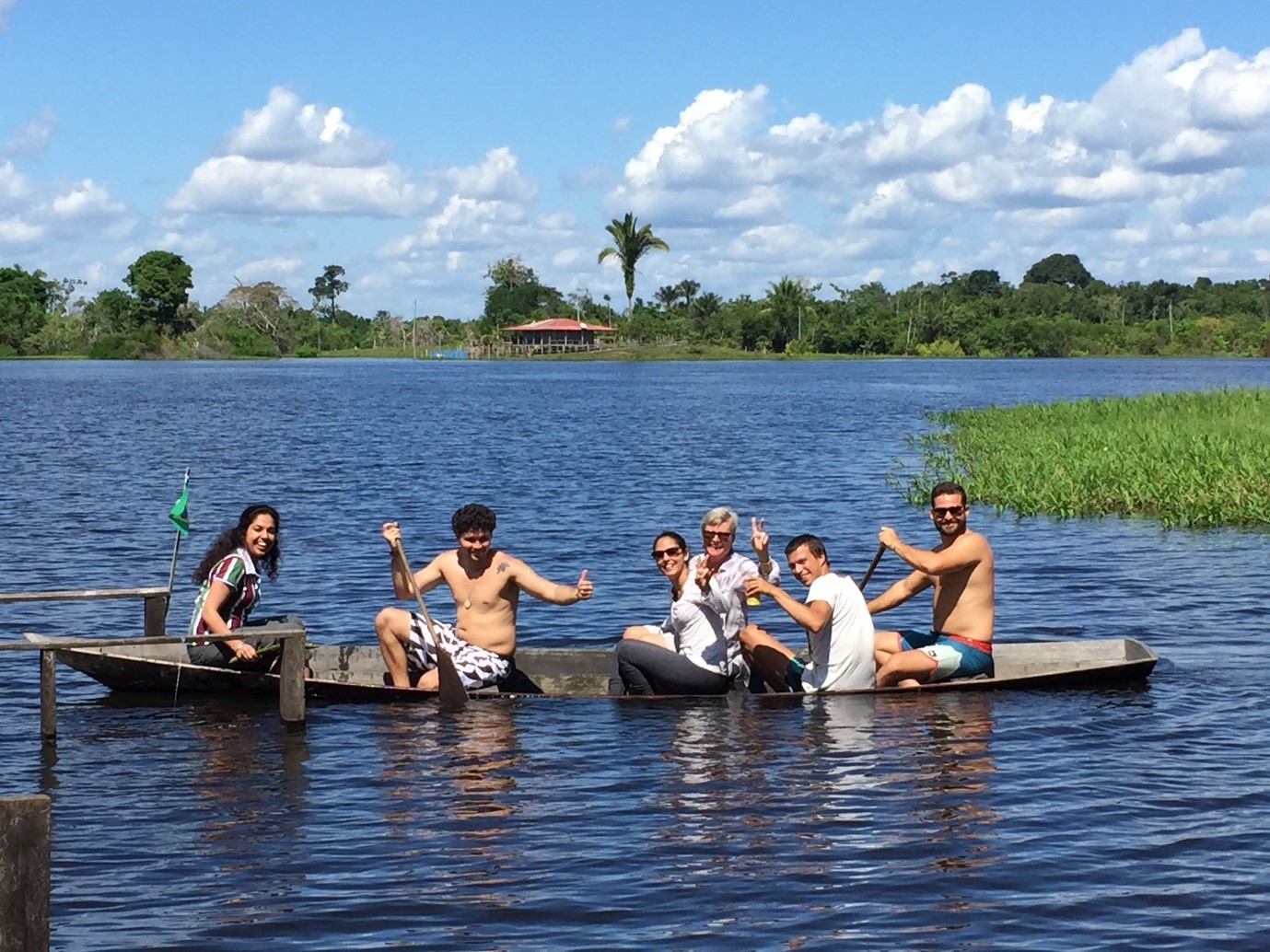 started exploring forts and temples in colourful Rajasthan, and culminated in my staying with Indira and her family in Lima, Peru, a year later.  Canadian Cory remains my travel mentor, having been to many places on my travel bucket list.

A chance meeting at a rooftop restaurant in Agra (where I was whiling away time before catching a night train to Khajuraho) with Horacio, another young solo traveller from Colombia, was the reason why I put that country on my list of travel destinations.

Left: This “photo shoot” makes me smile every time I look at it. Three days spent with this crazy bunch from all over the world; Vasu from India (now resident in California)my “adopted” son Gregor from Brazil, the gorgeous Tathiane, also from Brazil, yours truly, Nir from Israel and the handsome Aussie Jerry.

After nearly 3 months of constant travel, I was hit with a bout of unexpected travel fatigue in Myanmar.  I was immensely grateful then for Sarah and Nathan from the UK, who lifted my spirits as we enjoyed some of the unforgettable sights together.  Also from the UK, Paul and Debbie, whom I met over a beer in Kanchanaburi, Thailand, are of a similar age as me and are now firm friends. We had all been travelling for the past three years non-stop, and spent hours comparing notes.  They inspired me to visit Borneo and, at my insistence, they put South Africa on

their list of must-see places … I have just waved them farewell after they spent the last three months in our wonderful country. 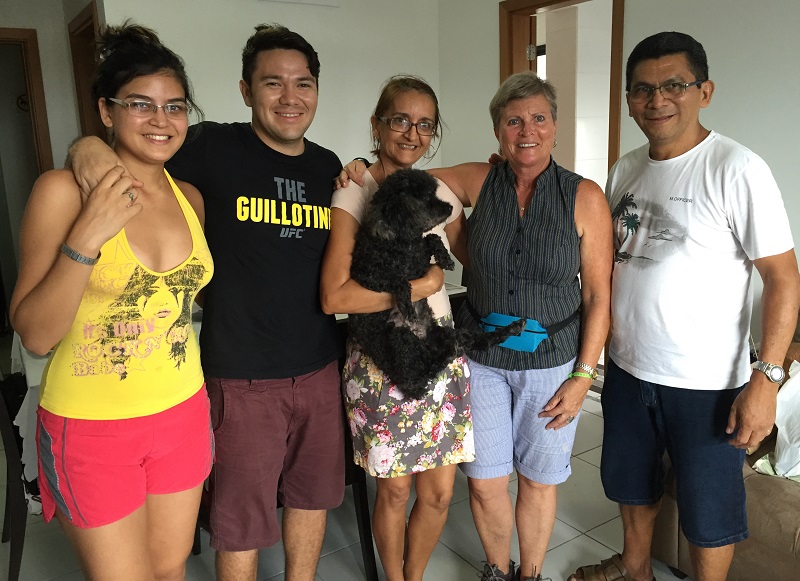 It is a credit to the people that I met during my travels that I have to reserve the next series of encounters to a subsequent article.  I am overwhelmed by a sense of gratitude for the lives that have touched mine … and have brought light and joy to it that lingers still.

Right: My wonderfully warm AirB&B host family who allowed me to experience Belem, the coastal gateway to the Amazon River like a local. Parents Valter and Dailza and their daughter Julia and her boyfriend Alexandre.