Mosque, Museums and Imams in Istanbul

Rhys and Norma Rolfe, Chartered clients, are on the road again … this time in impressive Istanbul. 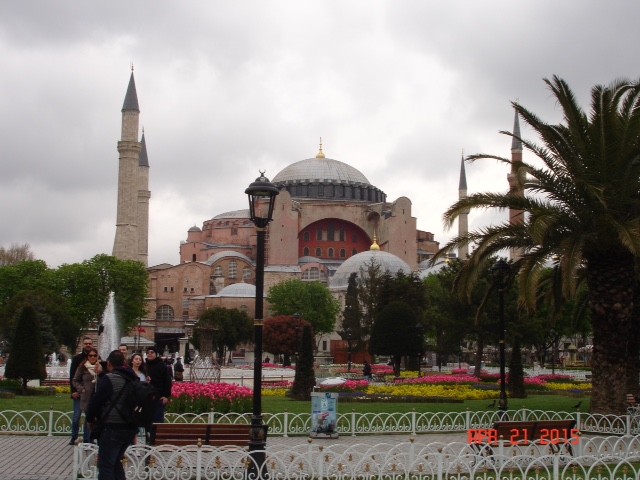 Our road trip from an uninteresting Eastern half of Greece to a thriving Western Turkey has been very interesting. The agriculture looks good, the towns and cities have so many new houses, flats and factories, all looking unbelievably nice. The roads, however, are not good and the driving terrible. The wind along the coast was very strong, which made driving difficult – in fact, so strong, it washed a ferry onto the beach.

We arrived in Istanbul at noon, in roaring traffic and mad drivers. A city of 15 million looks amazing. The new buildings and developments are staggering, and the city is clean! Our camp site is in the center of the old city and very convenient for seeing all the important sites. The people we have met have been friendly and most helpful, but a little pushy. Not too much English is spoken and it takes a while to find our feet, and way around. The call to prayer from the Imams is a bit unnerving, sounding like a pack of wild dogs.

Istanbul is one of the safest cities in the world, but a huge police presence is evident and we have certainly not felt 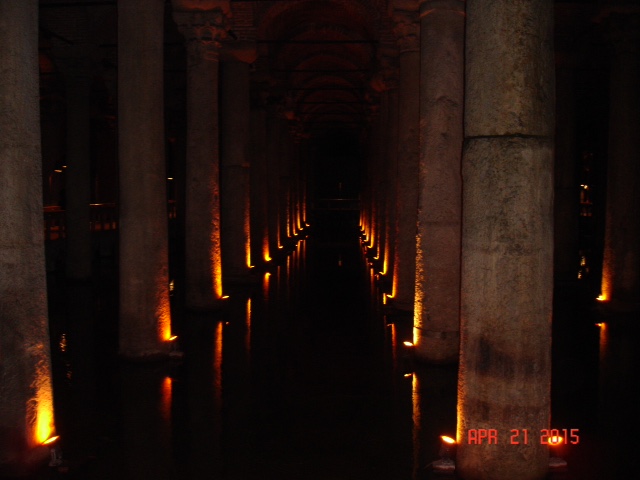 threatened. We have heard so much about pickpocketing; well, up to now, we have seen nothing of that … touch wood!  We have certainly seen the police using their skills and apprehending people.

For those of you who thought that tulips came from Holland are wrong. They originated in Istanbul. 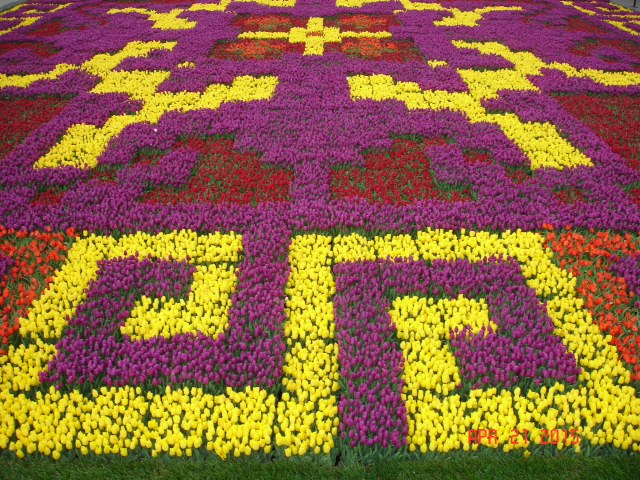 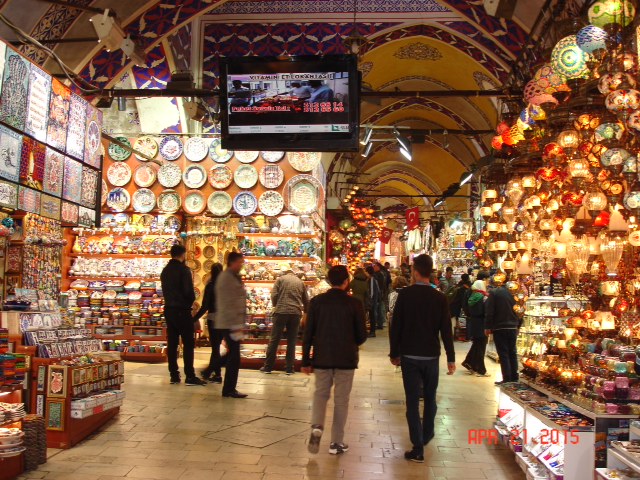