Making the most by making music

Music is a pathway to the playfulness of life.

Whether it’s music that taps along – literally – to the light-hearted enjoyment of everyday life or the overwhelming intensity of an orchestra imploding our senses, music is play at its most powerful.

Listening to music, writes Dr Sara Ahmed, can be a healing experience. She says that music is “intricately linked to our lives, entangled with memories from childhood to old age…”

She also says that music can improve well-being in cases of anxiety and depression and can stimulate the memories of those suffering from dementia. Even the lyrics of a song can carry power: lyrics are linked to “emotions and memories, which form the foundations of us as individuals”. (Click here to read her article.)

Benefits for the brain
But today, I want to take music-as-play to its most literal level and talk about playing – as in the literal playing of a musical instrument.

According to Dr Ahmed, learning to play a musical instrument, even as an adult, improves your brain’s neuroplasticity, possibly preventing neurological disease and improving your focus and decision-making abilities.

You might never have played a musical instrument, or have played so long ago, you can hardly remember what a cello looks like. But how wonderful to be able to play – literally – and be developing your brain at the same time.

Music’s unique contribution to your wellbeing
I had the privilege of attending a neuroscience conference by Dr Tara Swart, who shows that the only activity that literally accesses or lights up the whole brain (as per her presentation showcasing different brain scans) is that of playing an instrument. Dr Anita Collins, music education researcher, concurs.

Monitors measuring brain activity in real time show that music literally lights up multiple areas of the brain. Doing a maths sum or reading a book will show activity in a specific section of the brain but playing music, says Anita, “is the brain’s equivalent of a full-body workout.”

And the research attests to this: musicians have shown the ability to process information in fast, intricate sequences. Playing an instrument engages every area of your brain at once – motor, visual and auditory. And practising strengthens brain function.

What’s more, we can apply that strength to other activities in life, making the most of music in more ways than one.

I don’t know about you but that is music to my ears. And because the fine motor skills that playing an instrument demands are controlled in both brain hemispheres, there’s an interplay between the mathematical precision of the left hemisphere and the creativity of the right.

Music makes memories
Playing music increases the activity in the bridge between the two hemispheres, allowing messages to move across the brain faster. The 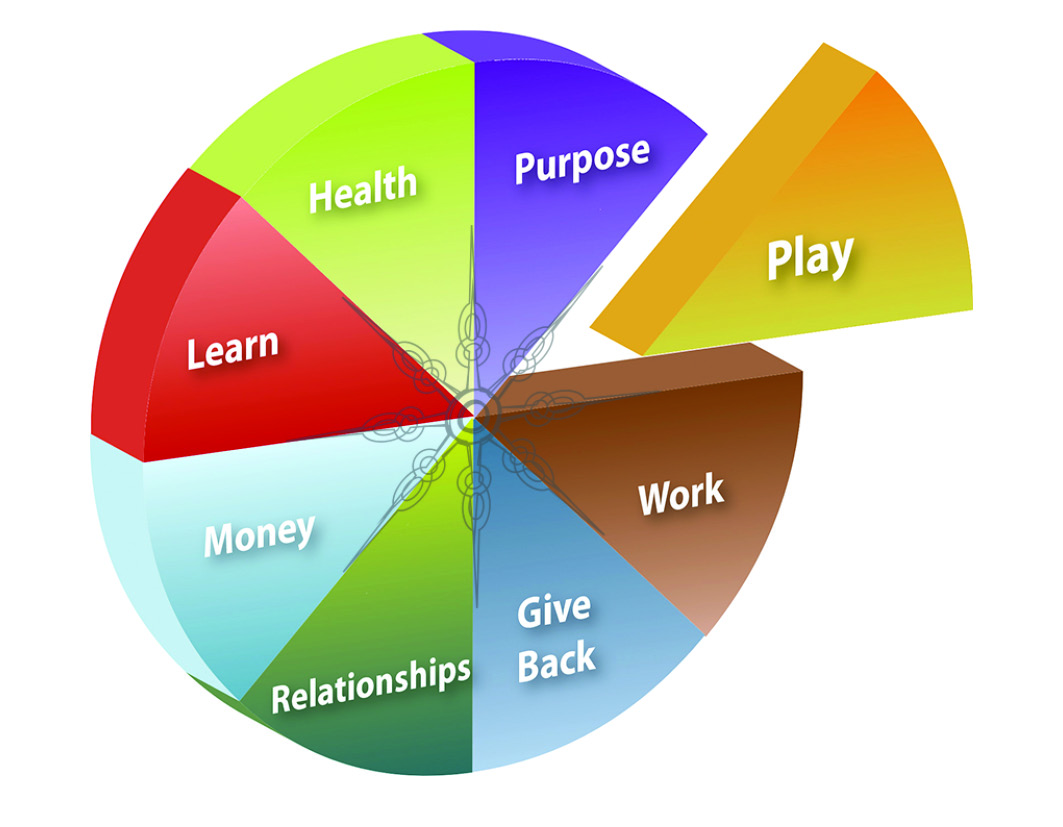 This means that when it comes to making, storing and finding memories, musicians can retrieve memories more efficiently.

I don’t know about you but all of this excites me. Making music is literally about making memories. There’s something profound about the wiring of this universe of ours.

But I can’t chat more now because I’m off to wipe the dust off my piano.

I’ll see you in concert.