Did you know that the number of elephants poached in Africa annually exceeds that of the number of rhinos poached?  At 38 000 a year, our elephant populations face an enormous threat.

This fact, together with other fascinating insights into the lives of these magnificent creatures, forms the foundation of world-renowned author, Jodi Picoult’s newest novel, Leaving Time.

Giardino, at 44 Stanley in Auckland Park.  The popular writer of such best-sellers as My Sister’s Keeper, Nineteen Minutes, The Storyteller tells a riveting tale in her most recent book of a daughter’s quest to find her mother, an elephant researcher after a tragic incident years earlier.

Woven into Jenna’s moving story are haunting accounts of the lives of the elephants, in particular, how they grieve for years for elephants that have died. Picoult affirmed the place of fiction in the literary world – sharing facts about elephants (or any issue) enables her to make a difference in the world.

On writing novels, Picoult says that the ideas for her works always come from things that matter to her, that keep her awake at night – as a mother, as an American, as a woman.  Then the characters through whom the story is told tend to pop up of their own volition. “Then I do lots of research before I write a single word,” she says.

With 40 million books sold, in 35 countries, in 38 languages, and her most recent eight books on the New York Times Bestseller List, this seems to be a winning formula.

Besides the cerebral fare, guests also savoured a mouth-watering lunch and enjoyed the opportunity
to chat with Jodi and Jenny, and get a personalised copy of the book. 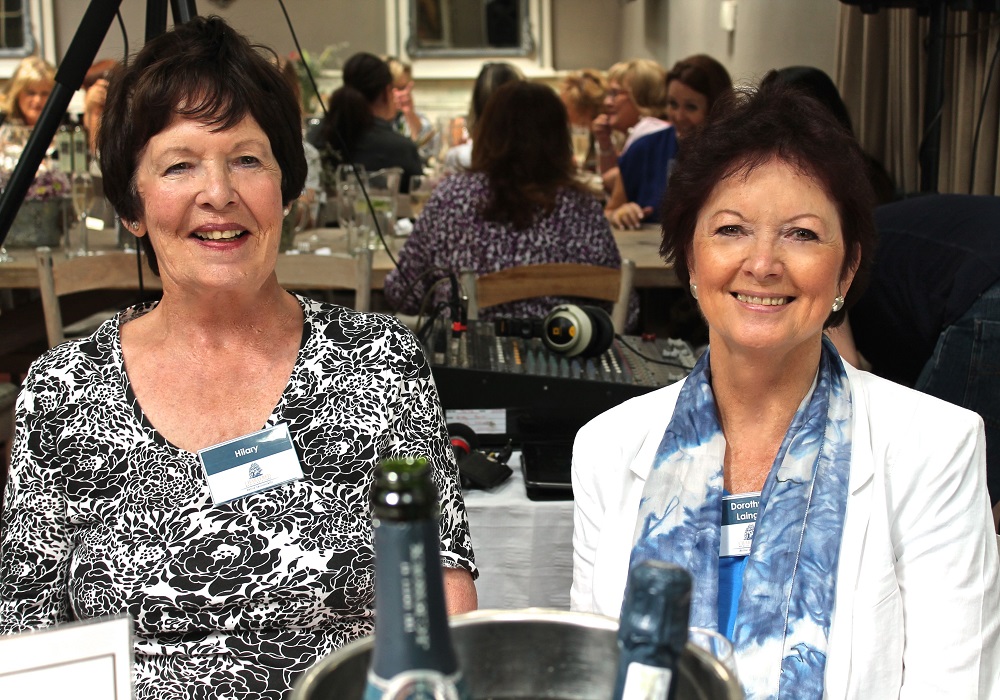 Note to Chartered readers: Eugenics forms part of the background to Jodi’s novel Second Glance. If you have never heard of it, you will be astonished at its meaning, history and impact on Nazi philosophy and policies.  Click here to read about it. If you are really addicted, watch the 1998 drama, Gattaca (Ethan Hawke, Uma Thurman) or the more recent In Time with Justin Timberlake and Amanda Seyfried. (Of course, Jurassic Park and Planet of the Apes remain classics on genetic engineering!) 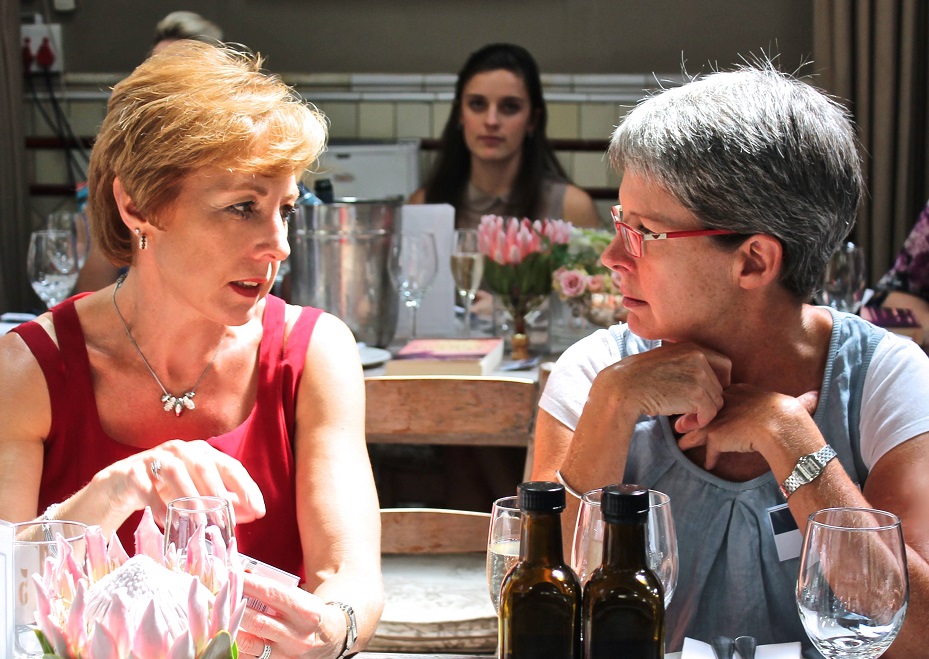