Finland – a country of cottages and culture

Finland, a country that loosened its shackles from The USSR in the 1990s, has been trying to find its own identity. The eastern part of the country borders Russia, and the Finns are very aware of the presence of this large country. Conscription for six months to a year is compulsive, the purpose of this military might apparently being to guard the eastern border. 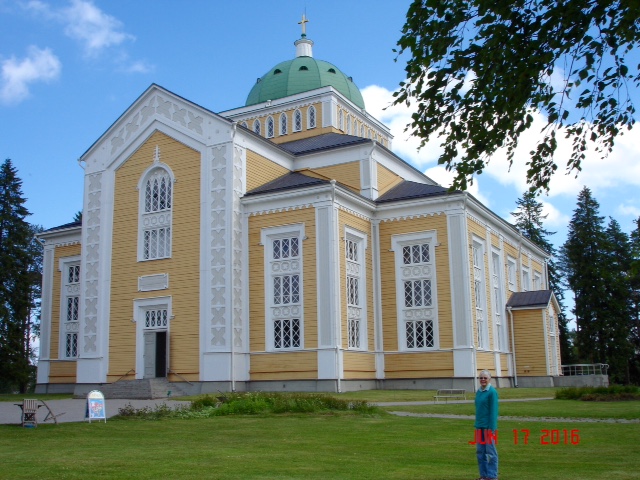 during World War Two when the country sided with the Germans against the Russians. The Germans destroyed many cities in Lapland, and the Russians confiscated a huge part of Finland after the war. Finland became what was called a ‘Dutchy of Russia’ until the dissolution of the USSR.

It is difficult to find much Finnish history or historical buildings, as there is an aim to create a Finnish culture. All towns and cities we have driven through have very few old buildings, but very modern apartments and factories. Most people have a home in town and then a country cottage in the forests or on the lakes. Seventy percent of the country is under forest, and ten percent, lakes. The lakes are an average depth of seven meters and the water in them is equivalent to a year’s rainfall.  Towns are far apart and the speed limit is 100kms maximum, but mostly, it is 80kms. 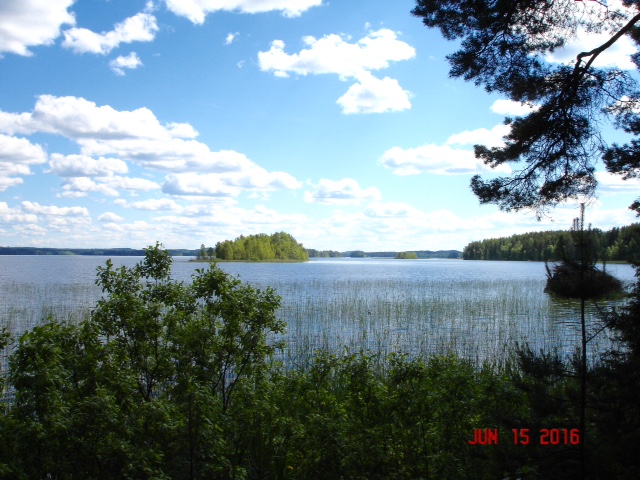 They are vast numbers of speed cameras, and fines are huge so everybody sticks to the rules. We have been breathalysed on two occasions … no nonsense!

English is the second language and most young people speak it. Finnish is a very different language, not understood by any other country including the Nordic countries. Schooling is free, and university tuition is free if you are smart enough, otherwise you cannot attend.

We visited the Valtra tractor factory which we found most interesting. The Rhys Evans Group uses their products and they have proved to be excellent. We also visited one of the largest wooden Churches in the world built in the 1840s. It can hold 5000 people, evidence of high hopes in those days, but now only four percent of the population attends church regularly.

Tomorrow, we visit a fourth generation farmer with a large farm who collects old tractors. We will have dinner with Swedish friends of a South African friend, and with a South African married to a Finn. We are looking forward to an interesting time. 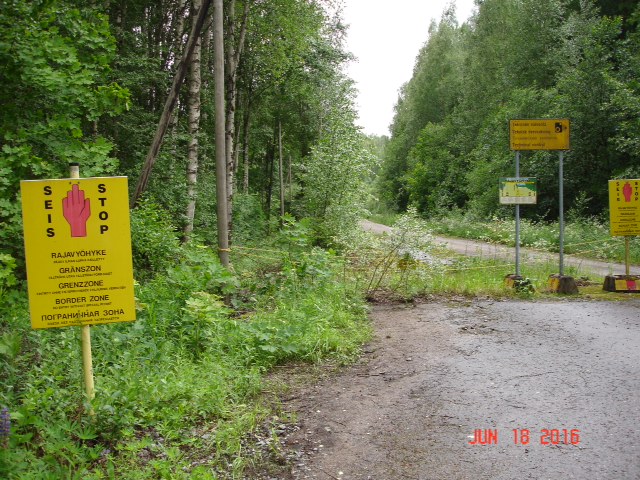