Cheers to a great retirement!

Chartered Wealth client Les Midgley decided to combine his passion for beer with a generous helping of hard work and initiative to extend his working life well beyond retirement.  Now he and Elaine have their own brewery, called Swagga. 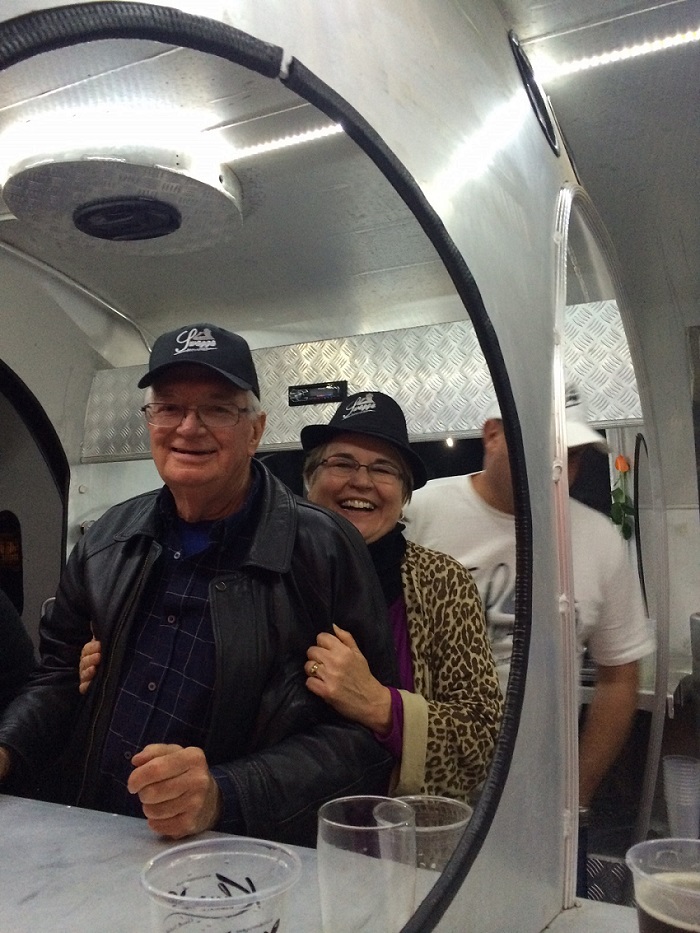 “It’s simple. I just followed my passion.” These are the words of Les Midgley, retiree and Chartered Wealth client, when asked what prompted him to open his own brewery.  “I retired about seven years ago after a career in the metal industry and needed something to keep me busy, extending my working career, if you like. Two friends and I were at a wedding in Cape Town and, when we got back to our accommodation, there was no beer.  That was not good. There and then we decided this would not happen again, ever. So we decided to open our own brewery.”

And they did. They investigated what was involved in starting a brewery, imported the whole plant from China, hired a young, aspiring brewer and started making beer. It was that simple.

“Now we have the second biggest brewery in Alrode after SAB,” Les says with a chuckle. Indeed. Les and his team brew an amazing 10 000 litres every month – the equivalent of more than 30 000 cans – which they sell mainly in kegs to distributors, who rebrand the product.

“But we also have our own brand, Swagga, which we sell at events like beer festivals.  I take this whole thing very seriously. My partners are still working so I am responsible for running the business. Fortunately, we only employ the brewer, who does most of the work, so I just manage things. It’s not too much work, but I love it. It’s the perfect balance for a retiree like myself.”

Did the Chartered Wealth “Retiremeant” philosophy help him and his wife Elaine in this decision to continue working in their retirement? “Definitely,” he says. “Retirement can mean many things to many people, depending on your attitude. I still work, not because it is particularly profitable, but because beer is my passion.”

Underneath Les’ casual banter lies a deep respect for beer and the brewing process. “We produce a fine product, otherwise it would never sell.  We employ a skilled brewer, which is essential. You have to know a good beer from a 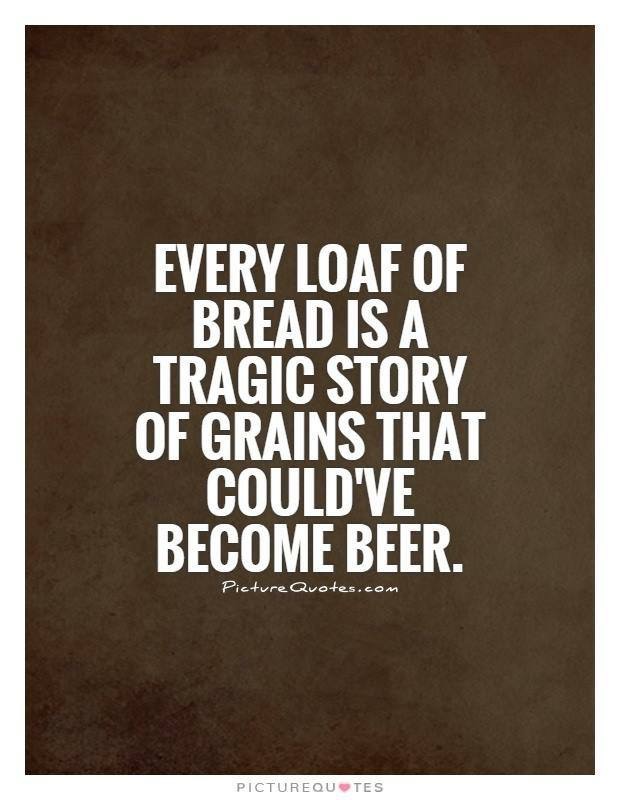 poor one. We produce excellent beer.”

Does Les have any advice for retirees with a similar love for beer? “Of course, just get into home brewing, it’s great fun. You can craft your own recipes, add your own ingredients. Home brewing is easy if you have the passion.”

But not everyone wants to be an amateur Charles Glass. “Of course not,” concludes Les. “But the secret to post-retirement success is always the same. All it takes is passion about something, some research, a little risk and some hard work. Elaine and I would definitely recommend this type of venture for anyone who is retired. It has certainly worked for us.”